This week, Southern Nevada business leaders will do what they’ve been doing once a year for more than 40 years. They’ll gather together and listen to experts who will try to look into the future to see where the economy is going.

This year, probably more than in most years, they’ll be talking about an economic factor that few of them have any control over: Water. 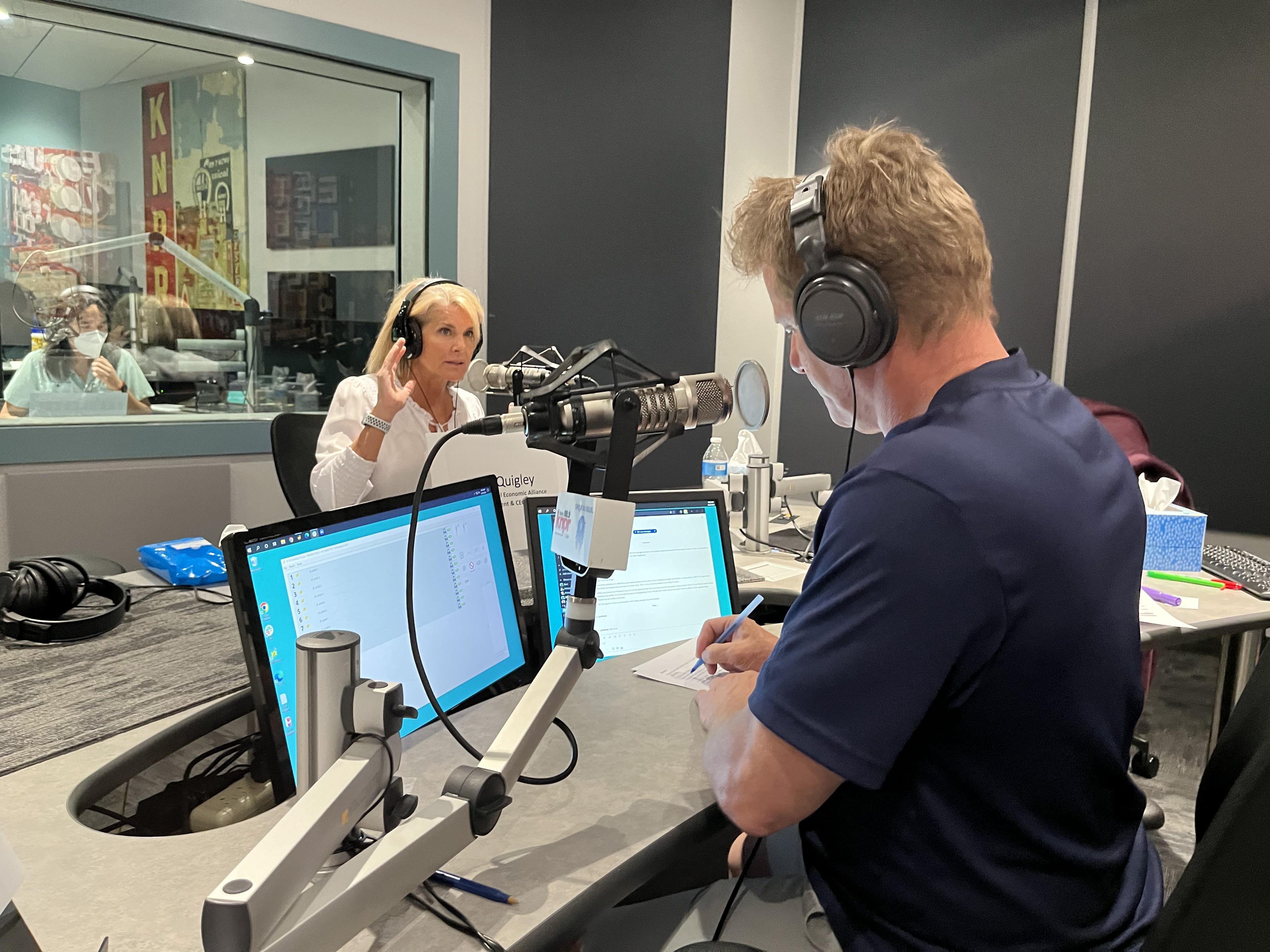 Water, or the dwindling supply of it as Lake Mead keeps shrinking in this record drought, is a major concern for the livelihood of Nevada, as well as six other states — some 40 million people — who rely on that water.

Tina Quigley, the group’s president and CEO, said the annual event looks at what we can expect and what we’ve seen in terms of economic trends.

“This year, we also wanted to focus on some on economic sustainability for our region and sustainability, in this case, means that we are taking a look at those resources. We are going to need to be long-term sustainable,” she said.

Beyond water, they’ll be discussing workforce development throughout the state. Quigley said there’s an emphasis on looking at industries in the pipeline, those looking to move to Southern Nevada, on a granular focus level.

That means considering things like tax incentives, water use and acreage.

She noted because of early Southern Nevada Water Authority efforts, Las Vegas is much more water secure than other areas that rely on the Colorado River.

LVGEA’s role, she said, “is to be able to get to stay connected to Southern Nevada Water Authority, to stay connected to the cities and municipalities, and also the [Las Vegas Chamber of Commerce] and reaching this collaborative understanding of the problem. … The only thing that we can move forward is conservation.”

While there are environmental limitations on what Southern Nevada’s future looks like, stopping growth isn’t an option, according to Quigley.

What's The Future Hold For Transportation In Las Vegas?