Las Vegas reporter's murder: Threats to journalists are 'much, much worse now'

FILE - Jeff German, host of "Mobbed Up," poses with Planet Hollywood, formerly the Aladdin, in the background on the Strip in Las Vegas, on June 2, 2021.

The murder of Jeff German, a Las Vegas reporter, shocked many throughout Nevada. And not just because German was well-known for his four decades of work in Nevada.

German was reportedly stabbed to death outside his home on Sept. 7 by Clark County Public Administrator Robert Telles. 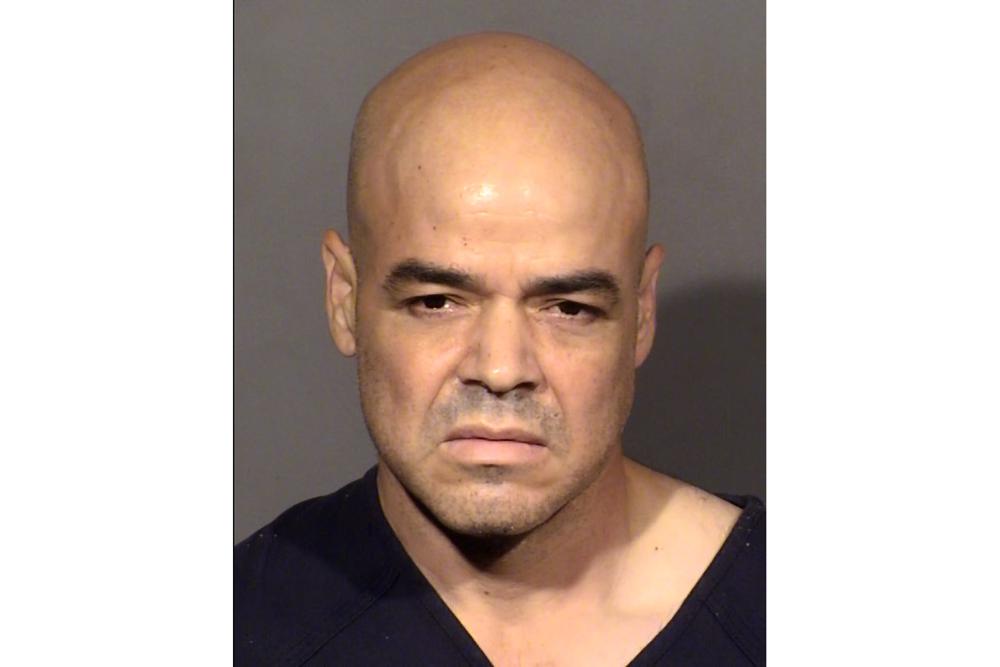 German was the lead investigative reporter for the Las Vegas Review-Journal, and before that, he held a similar position with the Las Vegas Sun.

His work led to a series of stories about Telles and the turmoil and dissension in his office. Telles lost the Democratic primary election in June. Police said German was working on more stories at the time of his death.

His was the ninth murder of a reporter inside the United States since the early 1990s. But it’s no secret that over the last several years, politicians often blamed reporters for doing their job —investigating malfeasance, corruption and wrong-doing in those same political offices.

Is it worse now for reporters, for journalism, in general?

Joined by State of Nevada host Joe Schoenmann is Brian Greenspun, the publisher of the Sun, where German worked for more than two decades before joining the Review-Journal staff in 2010. 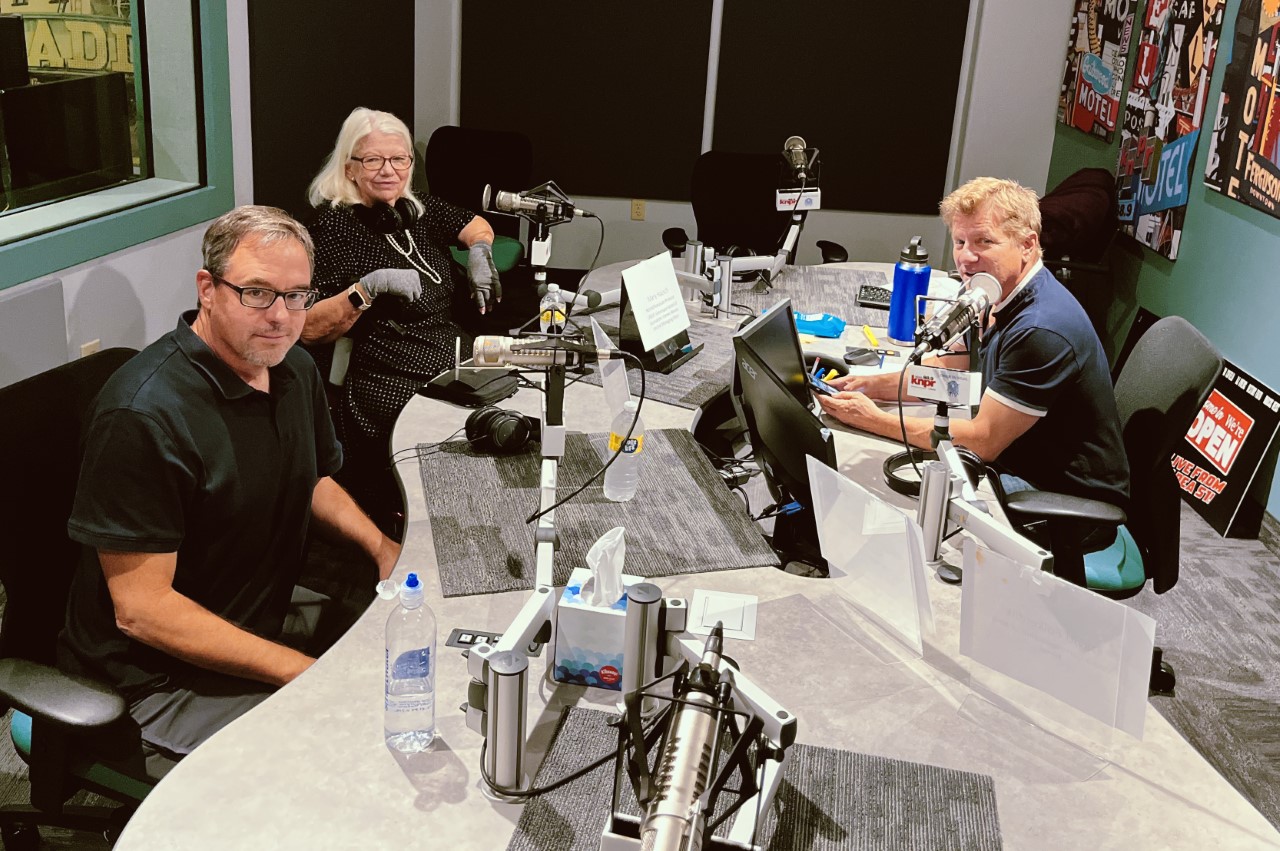 Greenspun said journalists are used to hate mail, emails and tweets. It’s “just a part of the job,” he said. “It comes with the territory.”

He said German’s killing made that idea clear.

We’re at a time in our country’s history, Greenspun said, of political leaders blaming media members for the ills of society. He pointed to a large number of Americans who consume news headlines on social media platforms without any media literacy – knowing if what they’re seeing is fact and responding anyway.

“What Jeff's killing does is it brings that home to roost, and we better figure out how to do something about that because it's not just journalists, it's everybody,” he said. “It's everyone in political life and civic life who steps up and tries to tell people the truth, they're now putting their lives in jeopardy, not just their political careers. That's not how a democracy works. And a democracy won't work if that's where we go.”

Threats to journalists were always there, he said, but people didn’t act on it: “I think it's much, much worse now,” Greenspun said.

He said German’s killing, allegedly centered around a personal grudge, wasn’t a partisan issue. Telles is a Democrat, but his position in Clark County is nonpartisan.

But has the past allowed that action to take place?

Folkenflik said since 2015, hostility toward journalists has risen, but it was building before former President Donald Trump. At Trump rallies, for example, he would joke about attacking media members covering the event, or direct the crowd to yell at them. In 2017, Greg Gianforte "body slammed" a Guardian reporter for trying to ask him a question. Gianforte, the next night, was elected to office and has since become Montana’s governor.

Weatherford, an entertainment writer, was colleagues and friends with German at the Las Vegas Review-Journal.

Learning of his death was surreal, he said. Before Weatherford arrived, German was covering “things that are in Casino,” during an emerging white collar era. They used to eat regularly at a now-gone TGIFridays.

“It just seems like this person, the alleged killer, it was an intensely deranged personal thing with him. But it makes you think about Jeff's kind of historical role over the years of really big cases,” he said. “He was dedicated to the story and gave the story equal coverage, even though a lot of people would be like, ‘Well, this is a really small corner of county government’ that otherwise wouldn't get a lot of attention.”

Hausch remembered him covering UNLV basketball games in the Jerry Tarkanian era of the early 1990s.

“He would be on the corner concourse up at halftime, bugging people, and he was always on the job. He was always working. And I think it was the epitome of creative journalism: to seek truth and report it,” she said.

She said while you never know when something like this will happen, journalists need to remain fearless and dedicated to getting the truth.

“You hope it’s an isolated incident.”

The Investigative Reporters and Editors organization created a fund in German’s name.