This February marked the one hundred and fiftieth anniversary of the Fifteenth Amendment to the United States Constitution being ratified. The text seems simple:

“Section 2. The Congress shall have power to enforce this article by appropriate legislation.”

It’s less simple than it sounds or looks.

The Thirteenth Amendment had passed Congress on January 31, 1865. It outlawed slavery in the United States, and Nevada played a role. We became a state in part because Abraham Lincoln and Congress wanted our support for their plans for reconstructing the union. Those plans included the amendment. When it went before the House, the new state’s first congressman, Henry Worthington, voted for it. The next year, Congress drafted the Fourteenth Amendment to define citizenship rights. The states ratified it in 1868.

Voting was not part of that amendment. Clearly, Lincoln and his fellow Republicans had opposed slavery. When it ended, they weren’t completely sure whether the new freedpeople should have the right to vote? Within a few years after the war, Republicans agreed on the need for black suffrage. They had political reasons: the newly enfranchised African Americans seemed likely to vote Republican. But they had economic and humanitarian and governmental reasons, too: namely, they had written the Fourteenth Amendment to make sure those rights were secure. With the vote, African Americans could help secure their own rights.

Several members of Congress made proposals after the 1868 election. The Senate Judiciary Committee had to figure out what to do with all of them. The chair turned to a member from Nevada, Senator William Morris Stewart. Stewart cobbled an amendment together. Debate inevitably followed (I was in the Senate. Trust me. There was debate.). Finally the measure went to a conference committee of the two houses, including Stewart. They settled on the final version. Stewart then served as floor manager. It easily got the required two-thirds vote and went to the states.

Only one state west of the Rockies passed the Fifteenth: Nevada. Stewart helped with that, too. He sent a telegram to state lawmakers pointing out President Ulysses Grant’s strong support for the amendment. Stewart’s friend Curtis Hillyer, an assemblyman from Virginia City, spoke for ratification. He warned that if they didn’t go along, the national Republican party wouldn’t look kindly on Nevadans. Then legislators expressed concerns about just who could vote under the amendment—they didn’t care much about the hundred of so African Americans in the state, but they feared voting by the Chinese, whose numbers were far greater. Stewart reassured them that the Chinese would be unable to vote. Legislators then voted to ratify the amendment, making Nevada the first state to do so. 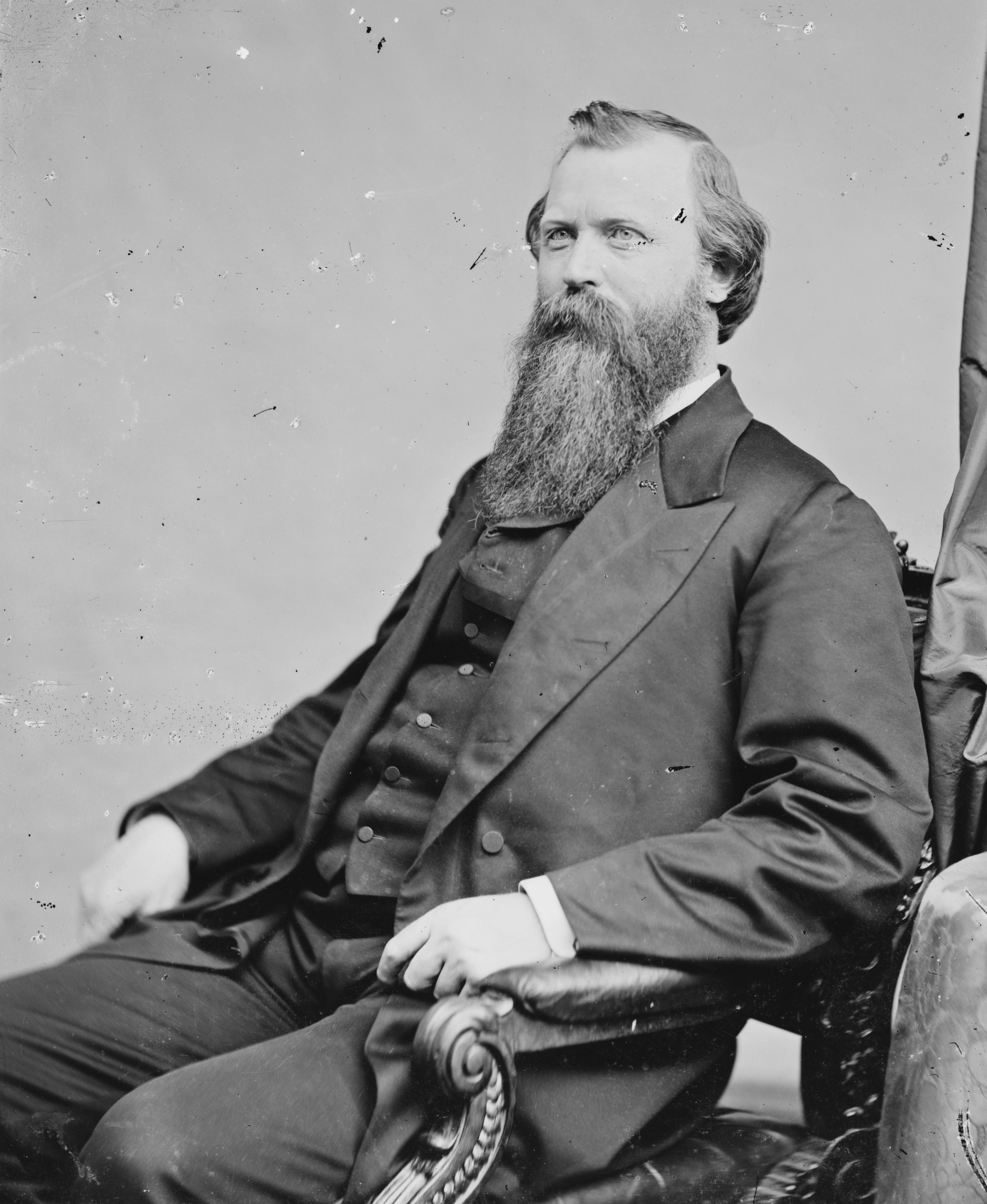 William Morris Stewart is given credit for authoring in 1868 the Fifteenth Amendment to the United States Constitution protecting voting rights regardless of race, color, or previous condition of servitude. Photo courtesy Mathew Brady - Library of Congress Prints and Photographs Division

The Zombie Amendments To The Constitution You've Probably Never Heard Of

Yes, Women Could Vote After The 19th Amendment — But Not All Women. Or Men