How climate change is affecting marginalized communities in Nevada

Friday is Earth Day, which was created in 1970 out of national concern for the country's polluted air, water and earth.

Fifty-two years later, those concerns remain with an added worry. Global warming is intensifying some of those issues.

We all feel it, of course. Last year, Reno set a record for the most times in a single year the temperature reached 100 degrees.

Climate change doesn’t affect everyone equally. It can be much worse for marginalized and lower-income residents, as well as women in this state.

Jamie Palmer, an associate professor of sociology at Nevada State College, gave the example of rising rates of breast cancer.

“One of the kind of leading issues is household pollutants. And we can say, ‘Well, women are exposed, right?’ The data shows that women are exposed more frequently, to these pollutants because women are more likely to do disproportionate housework or be in the homes or do that type of cleaning and care work,” she said.

Moms Clean Air Force is one of many groups on the forefront of these issues. Jennifer Cantley, a field consultant for their organization in Nevada, shared a personal example of how she’s been affected.

Cantley said she had no respiratory issues growing up but developed recurring sinus infections that would lead into pneumonia as an adult. She was later diagnosed with allergic asthma. Her doctor explained how the longer droughts, more severe wildfire seasons, heavier traffic and mining affected the climate around her. 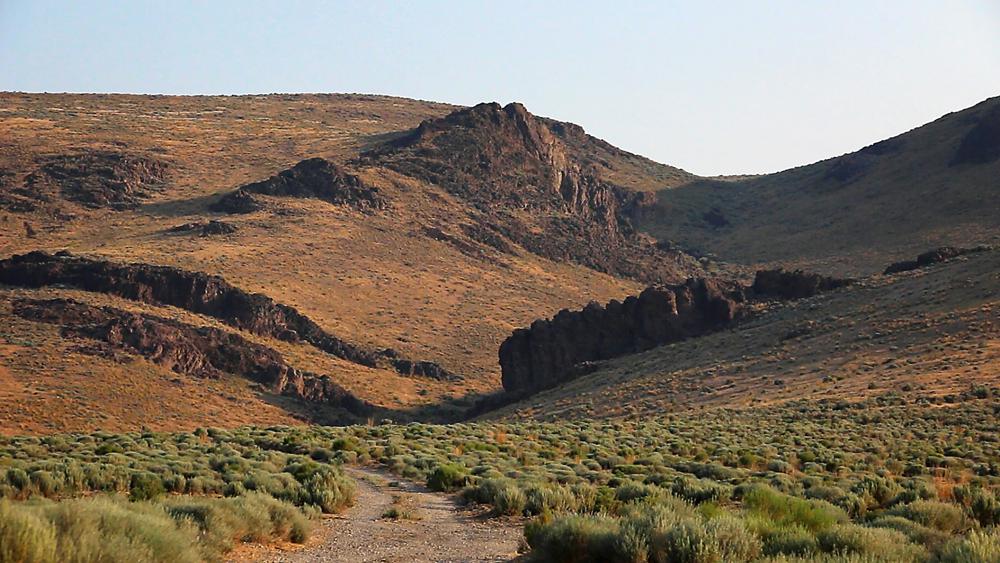 The group started in Northern Nevada, where she said while focus has been on Lake Mead in the south, rising temperatures and low water is an issue in the north, as well. Reno is one of the fastest-warming cities in the country.

One thing they work on is bringing air monitoring systems to smaller communities. “We're expanding it further to see what's actually going on with the air around here.”

Her group goes to Environmental Protection Agency meetings to express their concerns: “We need more guidelines, and we need strict rules to these companies to make sure that we're being protected, for mothers like myself and children and everyone in our communities are safe,” Cantley said.

When we talk about marginalized groups affected by climate change, Jose Silva with Progressive Leadership of Nevada points to several communities:

“Well, these communities are at an increased risk of negative health outcomes,” Silva said. “Children are more likely to develop respiratory issues, like asthma while not being able to access necessary health care providers such as pediatricians and family doctors.”

Cantley said while traveling to the Thacker Pass Lithium Mine in Humboldt County with Silva, “a huge shift happened in my heart.”

“To produce this battery, we're going to need sulfuric acid, which comes from the oil refineries,” she said.

“It's one of the products that are produced afterwards. The sulfuric acid plants are needed because we need to extract the lithium out of the clay that they're going to dig. That's where the water is going to come in. And the sulfuric acid will produce about 5,800 tons of sulfuric acid per day into the air into these small communities. I stood on that mountain, this sacred mountain and thought about this small community that's not used to this.”

She said every Nevadan deserves answers to wondering what’s going into their lungs, their children’s lungs, or know how vulnerable their community is.

Past, Future Collide In Dispute Over Northern Nevada Lithium Mine