At Whist Stove & Spirits, neighbors of Due & Proper, a pub and restaurant in The District at Green Valley Ranch, the team behind Downtown’s Park on Fremont and Commonwealth aim to upgrade the conventional tavern concept with its signature style. However, after recent meals at both spots, it’s hard to say which of the two is better.

First is the issue of the food: Both establishments share a chef, a kitchen and even a few menu items. Dinner at Whist is a touch more formal (entrées include Spanish bass and double-cut pork chop), but both daytime menus offer steak and fries and a signature burger at the same price.

The decor is similar too, and not unlike the look and feel of their sister properties. Expect a maximalist mishmash of neo-Victorian furniture, industrial fixtures and artwork that would make a steampunk Etsy enthusiast swoon. Points for the unique aesthetic (at least relative to the ’burbs); demerits for recycling it between four different places.

Even the servers are the same. Imagine my embarrassment when, only 10 minutes after leaving lunch at Whist, the waitress who served my table walked into Due & Proper to deliver a plate of whiskey wings.

Fill up on a proper plate of skirt steak, which is napped with a red wine demi-glace and topped with a single roasted cipollini onion. An off-the-menu special of seared ahi with rainbow cauliflower and mushrooms was also a hit. Aggressively spiced with togarashi (a Japanese spice blend) on the outside, it lent substance to what I otherwise consider a bland piece of fish.

However, there were also instances when the kitchen missed the mark. A kale, spinach and Brussels sprouts salad was really just an uninspired bowl of overdressed, pre-washed spinach. And the Daffy Duck sub, a kind of highbrow ode to Capriotti’s popular Bobbie sandwich, was a letdown. The generous heap of shredded duck confit, herb stuffing, and cranberry compote should have sung, but the meat was dry and the bread tasted stale.

The highlight was the drinks. The Pick Pocket at Whist, which involves ancho chile liqueur mixed with, is pleasantly light. 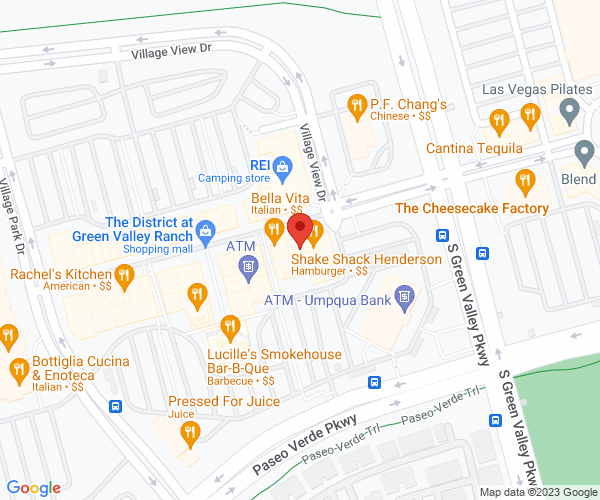 At Due & Proper and Whist Stove & Spirits, the video poker tavern is revamped for a younger crowd