Velveteen Rabbit has made a splash for its affordable, hand-crafted cocktails, but don’t discount its impressive beer menu. On it you’ll find a rotating selection of serious local and national brews, including sours, which are naturally fermented and can be hard to find in town. Though the menu changes often, the bar typically carries Birthday Suit, a sour brown anniversary ale from Utah (hence the name), and Stillwater Cellar Door Saison, a smooth Maryland recipe with an herbal, citrus base. Though not sour, also try locally brewed Joseph James German Chocolate Cake Milk Stout or cheap but accessible Schlitz or Genessee for $3. It’s as easy to get lost in the Rabbit’s beer selection as it is to get wrapped up in its dreamy atmosphere. 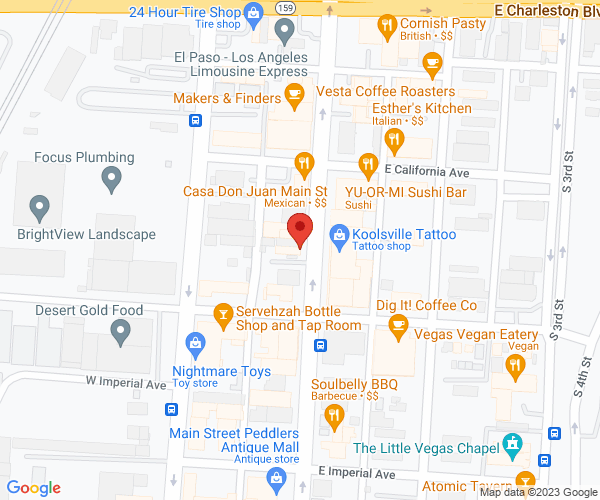 Need a sip of summer escape? These cocktails give you a taste of your dream destination — whether you’re out and about or mixing at home

Best of the City: Out and about

There is something not only mystical but calming about the languid movements of sea creatures. And Shark Reef takes you deeper and deeper not only into the world of the sea, but into yourself.

Whether you’re toasting a milestone, sipping on a date night or sealing the deal, raise a glass to your new favorite drinking spots

With free parking, an enormous bar, and indoor and outdoor seating, Atomic Liquors has few downtown competitors when it comes to throwing a party. But the joint’s spaciousness wouldn’t mean a thing if you couldn’t get a delicious cocktail or locally brewed beer when you want it.

Brew News You Can Use

Beer culture is alive and well in Las Vegas. We're talking with local experts about the surpising complexity of your favorite fizzy adult beverage

The latest buzz: A sip of smoke

The blossoming of cocktail culture has given rise to many liquor trends. But sometimes the new sensation is an old tradition, like mezcal.

The post-bubble economy may have inspired a new embrace of comfort food and casual fare but, thankfully, some chefs realized that not all of us need a celebrity-branded gourmet burger to heal our souls. Come on: Thrill us! They did.

A man in parts

In which we create a collage portrait of collage artist Anthony Bondi, whose work once captured — and helped define — the Vegas zeitgeist. What’s he been up to since?

Robert Hughes’ colossal art-history doorstop, The Shock of the New, tells us that collage, as a technique of high art, began with the Cubists early in the 20th century.

The past few years have been drenched in cocktails, so it’s fitting that the newest trend is tapping them. Unfortunately, the closest thing we may have to Negronis on tap may be the Ciroc that flows from the spigot at Radio City Pizza (508 E.

We propose a toast

… to a perfectly mixed cocktail enjoyed with friends you had long before your Facebook account. To a glass of wine after a day of conquering the world from your office.

Make a night of it! Eats and drinks for a cultural night on the town

The Smith Center’s fall season glitters with a surplus of Broadway divas. Full productions include the nun-tastic Sister Act and the showstopper-packed Evita.

We’re inside the Loman household — that stifling box of middle-class dreams gone sour in Arthur Miller’s Death of a Salesman. And then we’re not.

In the Main stream

Best of the City: Personal bests

The Velveteen Rabbit bar on Main Street will be the setting for director Troy Heard’s version of the Jazz Age murder mystery, The Cat’s Meow.