The Steakhouse at Circus Circus

When you're looking for a classic old Vegas steakhouse, nothing compares to Circus Circus. Even the prices seem to be trapped in time, especially during happy hour, which runs from 3-5 p.m. daily. Nine different items come in at less than $13. But the real bargain is the prime rib, which diners cook themselves on a hot stone. It's delivered au jus and accompanied by toasted bread. Another $5 surprise: the trio of chicken lettuce wraps with two sauces. 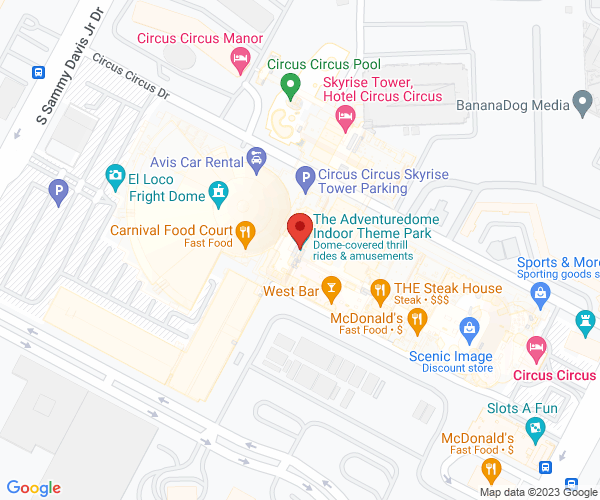 Restaurant Reviews & Stories:
Desert Companion
All things to all people

Ah, New Year’s Eve. That magical night when Vegas is transformed into a volcano filled with drunks.

Sink your teeth into 75 scrumptious, savory, spicy and sweet meal deals that'll fill your belly -- without draining your wallet. The great migration of celebrity chefs to Las Vegas has done wonders for boosting our culinary reputation.