Las Vegas is more nostalgia than city at times, considering people’s endless fascination with the era of mobsters, eccentric millionaires and raucous Rat Pack misadventure. Icons such as The Sands, The Mint, The Desert Inn and The Stardust were usually the center of the action, but there were countless watering holes off the Strip where the party continued after the show was over.

The Starboard Tack was one of those spots. Tucked among nondescript apartments off Sahara and Pecos, the original Starboard Tack opened in 1971. Under Bob Kostelecky, who purchased the bar-restaurant in 1973, the place quickly became known for its generous pours, fresh seafood, graveyard specials, and lively clientele.

Everything has a good tropical vibe from the beach-worthy cocktails and the food. A rum bar was a natural fit for the nautical theme. It’s a rum bar, 100 percent. The Black Tot Last Consignment Royal Naval Rum is just one bottle behind the bar that backs him up. The $1,000-per-bottle Black Tot is from the British Royal Navy’s remaining stock from the days when it used to issue daily rum rations to sailors. Of course, beyond the rum drinks, there’s a full bar as well.

The dining menu includes bar staples such as a burger and fish and chips, but there are tropical twists, too, with a Thai hot dog and a spicy West Indies fried chicken sandwich. The Pu-Pu section is more adventurous; with daily oysters and poke, it brings back the top-quality seafood the original Starboard Tack was known for. 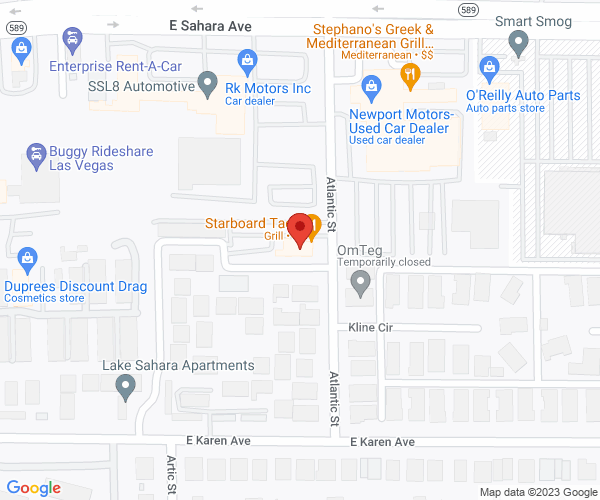 The dish: Come sail away

The storied Starboard Tack returns for another voyage — rum, rattan, and all.

Here’s a bah, humbug to the same old turkey and stuffing — the city is full of tasty Christmas day alternatives.

To open this feature, we’ll defer to the wit and wisdom of none other than Oscar Wilde, who famously wrote, “I love this bar/ It’s my kind of place/ Just walkin’ through the front door/ Puts a big smile on my face.”