No sooner had we begun mourning the loss of Fractured Prune than another specialty donut shop quickly sprang up in the same exact location. Perhaps the owners of Saint Honoré knew that besting Fractured Prune’s toothsome friedcakes would be a tall order, so they whirred up some ambition and set out to create what they’ve billed as “the first couture donut and classic beignet shop.” And deliver the hauteness Saint Honoré does, most notably with artisanal yeast-based creations that even Freed’s would double-take—including the spire-sprouting Le Chocolat, which looks like a pastry Gotham City and tastes like sugary Chanel. For those who lean toward traditionalism, the cake-based vegan and gluten-free rounders both deftly avoid the flavor-free aridness associated with alt-donuts and rival any cornershop frosted sponge. Fret not, purists—Saint Honoré makes great leaps but lands squarely on perfection. 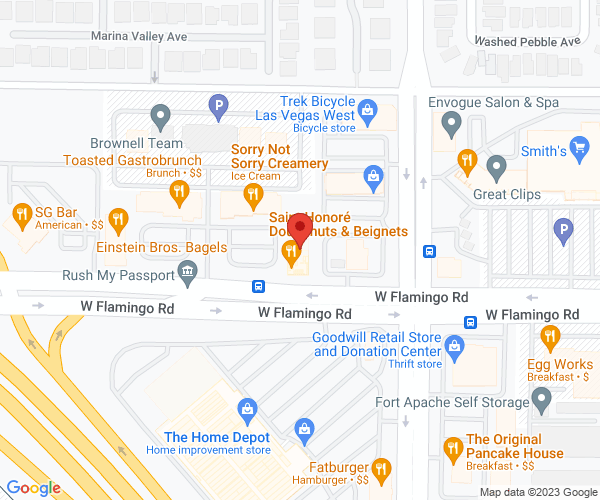