Perhaps on his days off, Rick Moonen swaps his chef’s jacket and toque for a tailcoat and top hat. Is there any other explanation for the pseudo-Victorian flavor of Rx Boiler Room, which just might be the first gastropub in America that capitalizes on the popularity of steampunk?

The concept may leave some guests scratching their heads, but the burger here is a fine one. A patty of dry-aged beef is gussied up with “999 Island” dressing, balsamic caramelized onions, and house-made pickles. Just be warned that it comes without fries. And if you want cheese with that, be prepared to spend an extra four dollars per slice. You could always supplement with a “flight” of onion rings. Stacked on an airplane-shaped wire display, they’re just the kind of gimmicky side dish that will have tourists and foodies talking. – D.L. 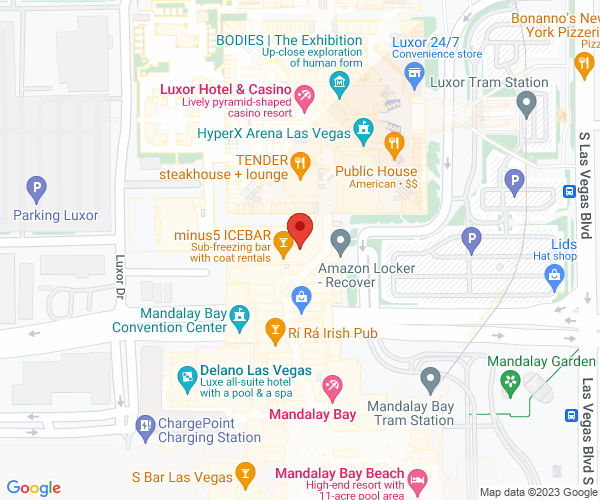 Perhaps on his days off, Rick Moonen swaps his chef’s jacket and toque for a tailcoat and top hat. Is there any other explanation for the pseudo-Victorian flavor of his latest project? Rx Boiler Room, which opened in early July, just might be the first gastropub in America that capitalizes on the popularity of steampunk, a subculture inspired by 19th-century science fiction.

The dish: Raising the bar

When it comes to sipping and snacking, raise your glass to bar food that pleases the palate

Do you ever agree to meet up with friends for a casual bite over drinks — only to leave disappointed and still hungry? You’ve got a case of the bar-food blues. If you’ve ever groaned at the sight of a nacho platter, complained of chicken finger fatigue or put up with an order of entirely forgettable hot wings, you probably suffer from this common affliction.

After all of these suggestions, you still drank on an empty stomach? For shame! While there’s no confirmed cure for hangovers, it doesn’t stop us from trying. When these three local chefs overdo it, they cook up some get-well grub whose curative powers they swear by.

Best of the City: Food and Drink

The post-bubble economy may have inspired a new embrace of comfort food and casual fare but, thankfully, some chefs realized that not all of us need a celebrity-branded gourmet burger to heal our souls. Come on: Thrill us! They did.

Eat this now: Our favorite recent dishes that have us coming back for seconds

Sushi joints try to outdo each other with excessively wacky ingredients in their rolls. It’s just what they do.

Nathan Greene’s quiet voice is muffled under the avalanching sound of ice being shoveled into the bar wells. At Rx Boiler Room, and probably at the other bars inside Mandalay Bay, that means it’s about four o’clock.

We propose a toast

… to a perfectly mixed cocktail enjoyed with friends you had long before your Facebook account. To a glass of wine after a day of conquering the world from your office.

Okay,  so the economy’s improving, but it’ll be a long time before we’re all eating gold-dusted moneyburgers like we were before the bust. In the meantime, our fifth annual DEALicious Meals is here to tide you over.