Homespun favorites really sing when chefs like Wesley Holton take hold of them, and Southern-style fried chicken is no exception. Using Mary’s Chicken (known among gourmands as perhaps the best chicken source), Rose.Rabbit.Lie. marinates the breast in buttermilk and deep-fat fries it, plating it alongside a potato and scallion purée quenelle with Italian black truffle jus.

Rose.Rabbit.Lie’s old-school-meets-new-school cuisine always comes with a grand finale of desserts. Some, like the Caviar Bon Bons, typify the originality and decadence R.R.L. is known for. What doesn’t sound like a good idea — salted fish eggs and sweets together? — ends up being a balanced galaxy of flavor. Naturally, one of the last tableside Cherries Jubilee, they turn into a dazzling feast for the eyes and the palate. 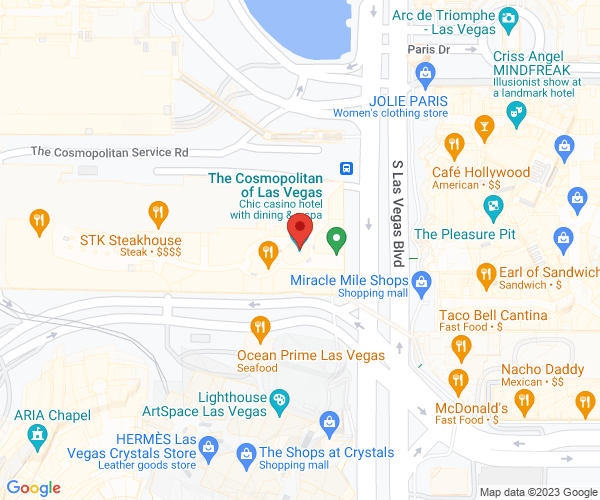 The dish: Legends of the fall

The turn of seasons means impressive changes to some Strip menus

The delicate, earthy flavors of the season take center stage in these fine-dining dishes.