Huevos rancheros, a simple, uncomplicated dish surprisingly improved by a simple, uncomplicated touch: chopped bacon. (Not, Dios no lo quiera, bacon “bits.”) The salty, meaty bacon enlivens the transaction between the ranchero sauce and the fried eggs. Not every Roberto’s does this, but hopefully after reading this they will. SD 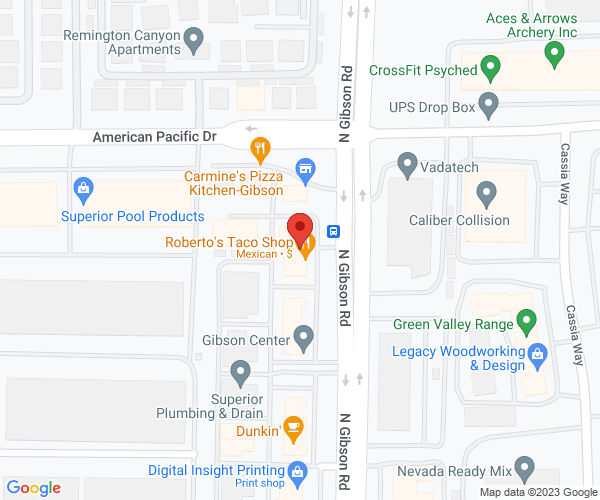 Fusion dishes are all the rage with Korean tacos birthing the food truck revolution, but it doesn’t mean there isn’t room for innovation.

Profile: How Reynaldo Robledo of Roberto's Tacos saved his life

“Now, every once in a while, I’ll have a quesadilla.”

Imagine being told you could no longer eat your mother’s cooking.