The catering arm of popular longtime butcher John Mull’s Meats transformed into Road Kill Grill to get some TV time on Guy Fieri’s “Diners, Drive-Ins and Dives.” That’d be sketchy if this wasn’t some of the best barbecue in Vegas, with well-spiced, crispy-skinned chicken quarters and juicy, sauce-saturated pulled pork. The clincher: The sides are awesome, too, especially the gooey-rich mac and cheese. 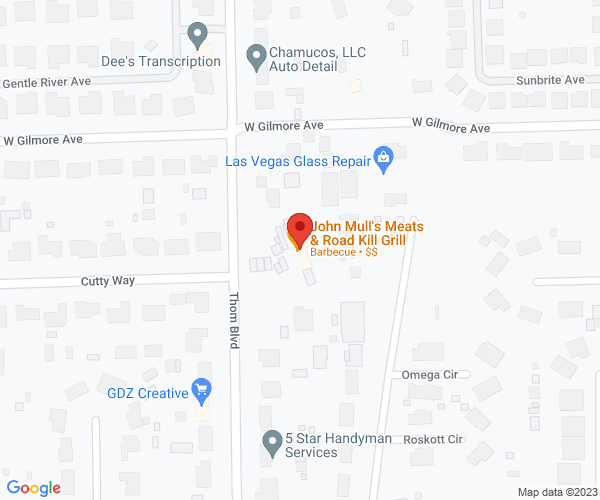 For the Werners, taxidermy — “capturing the spirit” of a dead creature — is all about family, tradition, memory and a love of animals.

Desert Companion
Get out!

Eleven restaurants where you can gently expand your child’s palate

While at a business dinner abroad, you order in your worst foreign tongue. The server delivers an ugly, scaly whole fish that locks its gooey eyeballs with yours.