Now that diners are content to pay upwards of $34 for cauliflower “steaks” in high-end restaurants, it’s safe to say that the cruciferous vegetable has hit its peak. One might even call it the new kale. But for the countless restaurants that have made cauliflower a new menu staple, Public School 702 at Downtown Summerlin earns top honors for its creative (and reasonably priced) upgrade on the bland florets of bad buffets and high school cafeterias.

Consider it further evidence of the universal truism that anything tastes good if it’s deep-fried. Battered chunks of cauliflower are given the traditional Buffalo wing treatment: fried until golden and then drenched in a heart-stopping shower of melted butter and hot sauce (hey, no one said veggies and virtue are inseparable). Buffalo sauce and a requisite side of blue cheese aioli are included, because no self-respecting wing aficionado dare dip a drumette into ranch dressing.

It’s not groundbreaking, but that doesn’t make it any less delicious. It’s also just one of many tasty twists (three words: bacon cheddar tots) that make this gastropub a welcome addition to the neighborhood. 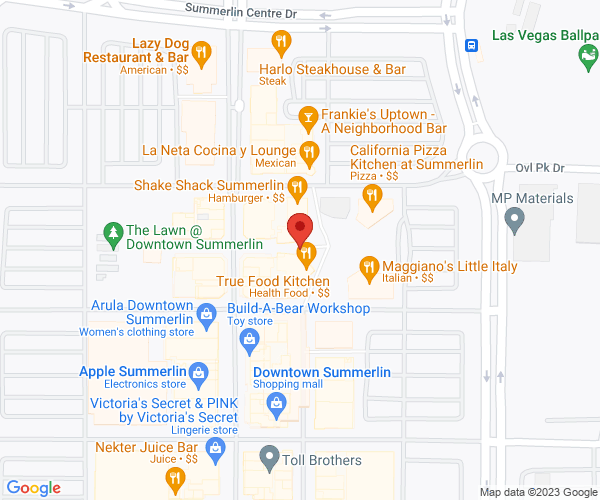