What makes a great breakfast burrito? It must be filling but not overly heavy, establishing a hearty base for the day’s activities while not inducing a full-on food coma. Chef Frank Miranda walks this line for less than $5.50 a wonderful tortilla-wrapped bundle, the carne asada breakfast burrito. Carne asada, potatoes, egg and cheese intertwine in each bite, providing an irresistible meld of flavor and texture.

And the torta typically gets lost in discussions regarding the upper pantheon of sandwiches; an unfortunate oversight for the Mexican staple. For a sample, some of the valley’s best are being cooked up by Frank “Phat Phrank” Miranda, including the The Catota Roll. Miranda foregoes flattening the sandwich, instead cradling housemade barbacoa and cheese adorned with onions and cilantro in a toasted roll, fashioning the best South of the Border hoagie ever.

Make sure to order the Hatch chili red sauce, a smoky splash of enchantment that betters anything on the menu, including dessert. 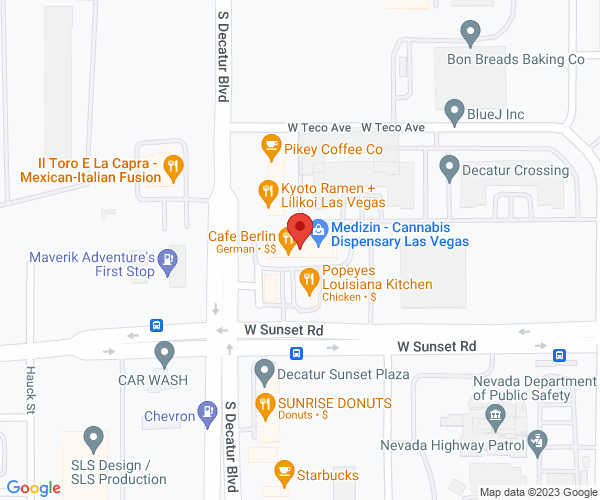 Got a taste for adventure? An appetite for some (literal) spice in your life? A hunger for something different? Hold on to your fork and take a ride on the wild side with our DEALicious Meals Adventures Edition. Whether you’re craving cuisine that’s big in flavor, just plain big, or off the beaten path, you’ll get your fill here.

Sprinkled among the detail shops and flooring outlets of South Decatur is a buffet of surprising cultural treasures — from a natural park to a Mexican restaurant, a bowling supply to an international supermarket

With its drought-tolerant design, remnants of the corner’s natural topography and hangout perks such as a dog park, this 32-acre spot feels like a collaboration between Mother Nature, Save Our Streams and the local kids who rode their bikes here in the ’70s.