The Kentucky Fried Chicken in Kingston used to serve goat curry because The Colonel knew: Curry is a Jamaican thing, too. The dish arrived with indentured East Indian laborers in 1845, and today East Indians are the largest ethnic minority in Jamaica. Unlike its Indian cousin, Jamaican curry is flavored with native pimenta berries, a.k.a. allspice, infusing it with warm, sweet notes of cinnamon, nutmeg, and clove. Paradise Place does serve goat, but we can’t resist the stewed-’til-oh-so-tender chicken. 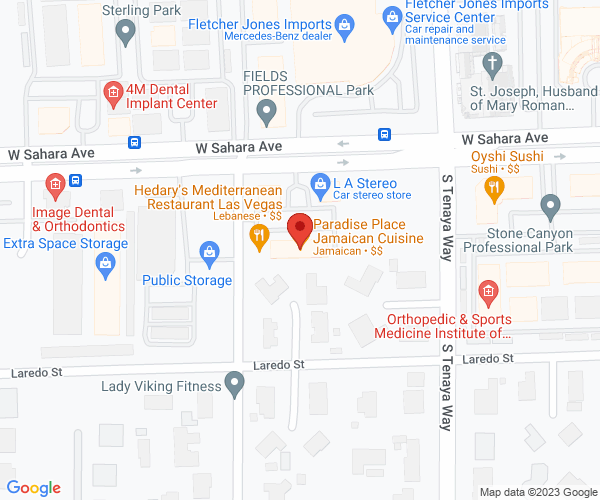 Other Pie-Type Things Wrapped in Dough

There was an office debate that verged on civil war about, well, isn’t pizza a form of pie?, and what about other forms and species of pie, such as pasties, empanadas, and calzones?