It looks like a local Mexican restaurant that could have been there for decades, but it’s just a couple of years old. There are few frills, but the food is good — the huaraches, wet burritos and cheeseburgers are spiced and served Mexico City-style. Drivers from nearby cab companies crowd this hole-in-the-wall during shift changes, but you’re also likely to see visitors who’ve heard it’s worth seeking out. 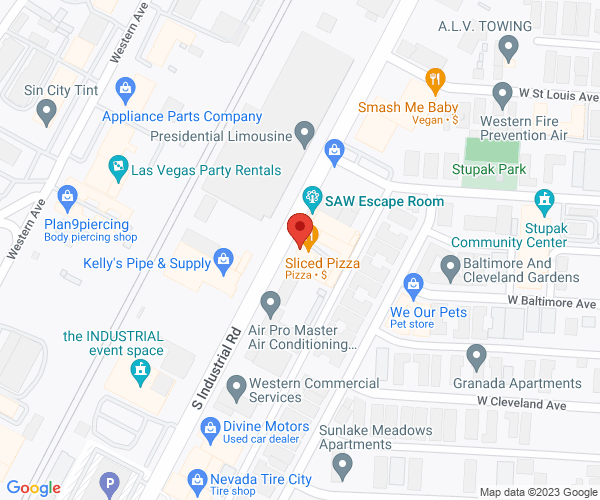 Restaurant Reviews & Stories:
Desert Companion
All things to all people

From the charter-bus lots and welding shops to the boutiques selling clothing for strip-club performers, the aptly named Industrial Road serves the city’s industrial needs. It encompasses the past and future of the city, with some of the oldest and newest businesses operating near Downtown.