To eat at Hakkasan is to have dim sum completely redefined. Forget about greasy, mushy dumplings served from steam carts pushed angrily throughout crowded dining rooms. Here, dim sum is art. The shumai is made with scallops. The black pepper duck dumpling is worth fighting over. Vegetarian options include morel mushroom dumplings and a truffled bean curd roll, or go the crispy route with the lightly fried roasted duck pumpkin puff. You don’t even know. – B.R. 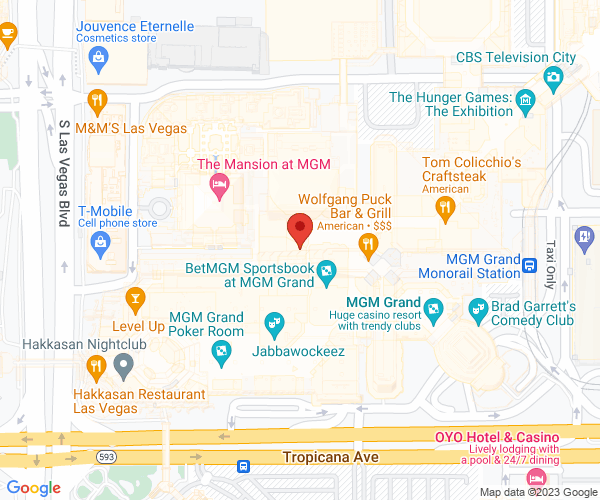 Best of the City: Food and Drink

Ah, New Year’s Eve. That magical night when Vegas is transformed into a volcano filled with drunks.

Step inside Hakkasan at MGM Grand and the first thing you may notice on the way to your seat are a pair of turntables. It’s an expected sight, given that much of the buzz surrounding the $100 million project focuses on the property’s multi-level nightclub rather than its ground-floor restaurant.