Just off the Strip in an unassuming commercial plaza on Sahara, Sheridan Su of Fat Choy is putting his own signature spin on things. Flock & Fowl (flockandfowl.com) celebrates the bird in approachable but decidedly Asian forms. The highlight is Su’s Hainan chicken rice. It’s a dead simple dish — poached chicken on a bed of rice cooked in the chicken broth — popular in Singapore and Malaysia.

For what it’s worth, I’ve had it in both countries. Su’s version is not only great in terms of flavor, but it’s also slightly more refined. Dark and white organic meat are deboned for easy eating, and homemade pickles and dipping sauces demonstrate the chef’s commitment to his craft. Those of you on the paleo train will appreciate the cup of warm, clean broth served on the side.

Su’s take on fried chicken, which comes in the form of an impossibly crunchy and juicy half of a Cornish game hen, is even better. I was only disappointed that an accompanying salad, advertised as having kale in it, is a basic supermarket mesclun blend. (Shame on me for ordering a salad at a place that stars deep-fried food, though, right?) 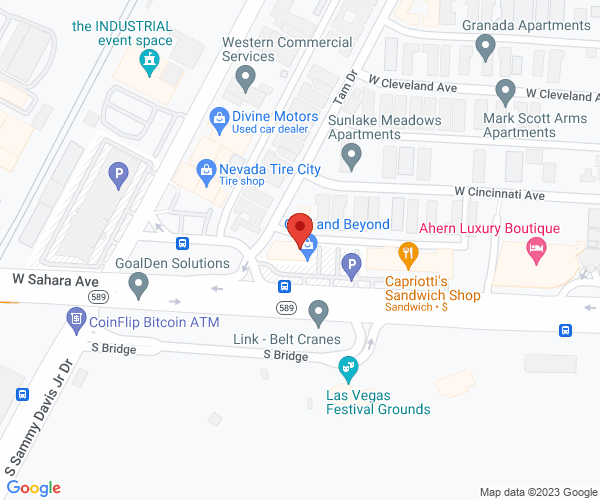 Three new chicken-centric spots take flight — each with their share of hits and misses.

To foodies, the Strip is a culinary destination. To chefs, it’s a school like no other. These five local culinary pioneers schooled on the Strip reflect on what they learned in the kitchen and beyond.

How does a couple maintain a relationship when they’re also running a restaurant together? Three case studies.