Vietnamese cuisine in Vegas has always been underwhelming, with menus largely limited to the standard offerings of pho, bahn mi and spring rolls. But with the arrival of District One earlier this year, Vegas got a revolutionary Vietnamese restaurant — or at least a revolutionary restaurant with Vietnamese influences. Whatever District One is, what’s happening here is so much better than anything you’ve had before.

District One doesn’t bind itself to traditional Vietnamese cuisine, which is what makes the fare served in this chic industrial space so appealing. Their beef carpaccio is presented swimming in sesame oil and lime juice, layered with crisp garlic slices — a melding of Italian and Vietnamese cuisine. Their oxtail fried rice is an amalgam of smoke and savory with a richness that’ll warm your soul. The Southern (as in Mississippi, not Maracaibo) and Chinese influences are undeniable and, while not particularly Vietnamese, they are particularly good.

But lest we forget that District One is named after the urban center of Ho Chi Minh City, there is pho. But this is not your mother’s pho — unless she served something as incredible as District One’s whole lobster pho, impressively presented to make it seem like the lobster is trying to scramble out of the bowl. Equally as impressive is the Big Bone Soup, anchored by an enormous bone rich with marrow in all its gelatinous glory. And then there are the garlic noodles. This dish alone is worth the visit as a rival of those from the now-shuttered Crustacean — the standard by which all garlic noodles should be judged. Accompanied with your choice of protein as a foil to the sharp and buttery pasta, it’s a memorable dish worthy of one of the Valley’s best ethnic restaurants, a stellar, more-than-Vietnamese Vietnamese joint. 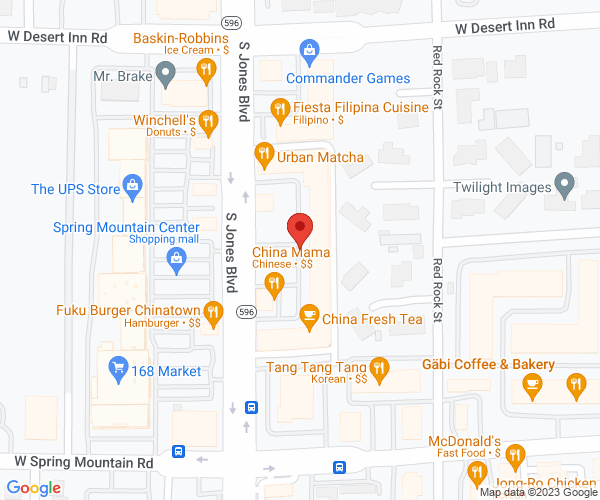 One woman tells me, “I am from Nigeria.” She’s here to learn how to make bonbons from chocolatier Melissa Coppel.

At first bite: Friend of pho

2014 was an anxious year for foodies — but a good kind of anxious. The kind of anxious that comes from maintaining a feverish, nearly athletic dining schedule to try to keep up with all the new restaurants that opened this year.