Nearly every culture has a version of the savory stuffed pastry: Italy’s calzone, India’s samosa, Russia’s pirozhki and, of course, America’s Hot Pocket. In England’s county of Cornwall, it’s called the pasty (pass-tee). Originally favored by the region's tin miners, the pasty lives on because it’s so versatile. The Cornish Pasty Co. flaunts that versatility with a menu that spans countries and cuisines: Pasty options include lamb & mint, The Mexican, chicken Alfredo, The Italian, cheesesteak. I recommend their traditional British dish of bangers and mash wrapped in a buttery, flaky dough. The filling is made with house-made sage pork sausage and garlic mashed potatoes, with a side of rich red wine gravy. Complete the meal with British “bachelor chow” of mushy peas or curried potatoes and wash it all down with a creamy ale. Hope you don’t have any plans after that, because you’ll be too happily stuffed to do much else. — Chris Bitonti 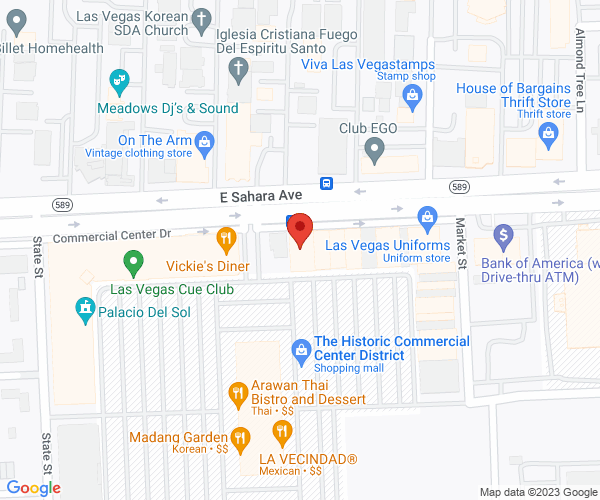 Fusion dishes are all the rage with Korean tacos birthing the food truck revolution, but it doesn’t mean there isn’t room for innovation.

Side dish awards: More raves and faves from a great culinary year

The Forager at Five50 Pizza Bar

The Dark Arts Market is finding an audience for its celebrations of the charmingly macabre and the strangely beautiful.

Other Pie-Type Things Wrapped in Dough

There was an office debate that verged on civil war about, well, isn’t pizza a form of pie?, and what about other forms and species of pie, such as pasties, empanadas, and calzones?