They also serve a classic plate of nachos in a classic Mexican restaurant, right down to the Frida Kahlo mural and weekend mariachis. A heap of tortilla chips is topped with a pile of beef, chicken or pork with cheese and sour cream (customize with more of the chips or either of the salsas that automatically come to your table). Popular choices also include enchiladas, chicken mole and margaritas. 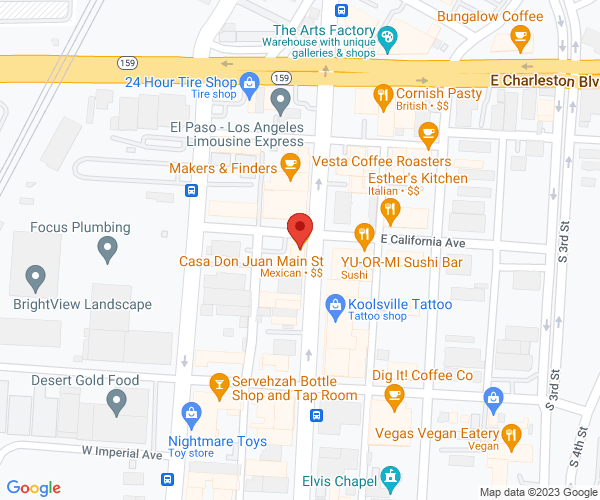 John Curtas hones in on some specific dishes worth praise in the past year.

Sometimes it’s the atmosphere and not the food that makes the meal.

Make a night of it! Eats and drinks for a cultural night on the town

The Smith Center’s fall season glitters with a surplus of Broadway divas. Full productions include the nun-tastic Sister Act and the showstopper-packed Evita.

Why let the food critics have all the fun? This year, we quizzed six local culinary luminaries — from high-profile restaurateurs to the city’s most innovative chefs — about the year in dining. Voila: A little praise, a little panning, a dash of OMG-I-can’t-believe-he-went-there — served piping hot.

Best of the City: Out and about

There is something not only mystical but calming about the languid movements of sea creatures. And Shark Reef takes you deeper and deeper not only into the world of the sea, but into yourself.

In the Main stream