Craving chile with an “e”? You likely already love Carlito’s. This casual spot has served hard-to-find New Mexican food — an amalgamation of Mexican, Spanish and Native American cuisines — to aficionados since 2009. The key ingredient is the New Mexican chile pepper, served as the earthy “green” or dried into the slightly bitter “red.” Carlito’s covers the comfort dishes of the Land of Enchantment, from green chile stew to chile-smothered burritos, but for something unique, order the chile verde sopapilla: chunks of pork cooked in green sauce and stuffed into a pillow of fried dough. Addicts can’t get enough, so Carlito’s sells burlap sacks of chile during the August harvest. They’ll roast the peppers for you, but we prefer the aromatic ritual of doing it ourselves. 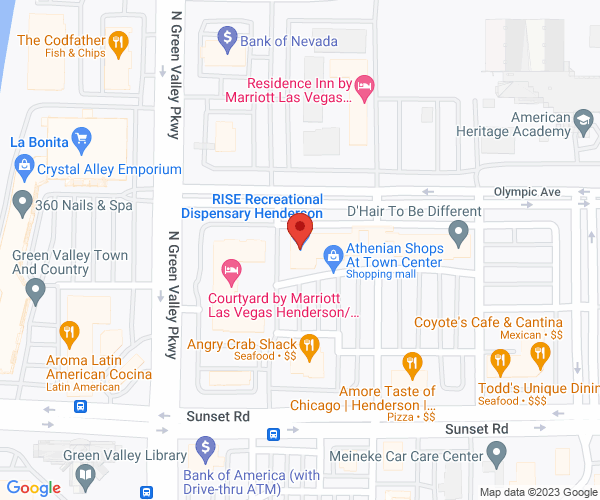 PB&J pancakes at LAVO Do not be frightened by the lithe she-creatures in club heels frequently tottering in front of LAVO; there is food inside, and it is good. The restaurant/club hybrid recently began flirting with something it calls “Proper Brunch” on Sunday.