Summer is the best drinking season because of its implicit approval of volume: I will argue until my death that lightly alcoholic, simply flavored concoctions such as shandies, corporate mullet beers, frooty wine coolers, and hard lemonades demand to be heroically consumed by the gallon over epic multihour inhabitations of The Party Zone (i.e., my sister’s pool). So, noting that The Sunburn includes ingredients such as Stiegl Grapefruit Shandy and ginger lemonade, I got into guzzle mode. Mistake. This song of a cocktail, with its mandarin blossom vodka and contratto, is certainly easy to drink. But its floral delicacy and citrus notes did this thing to me where I was like, Wow, this complex sensorial mouth-borne alco-event is kind of satisfying in itself! I may have also used the word “delight.” 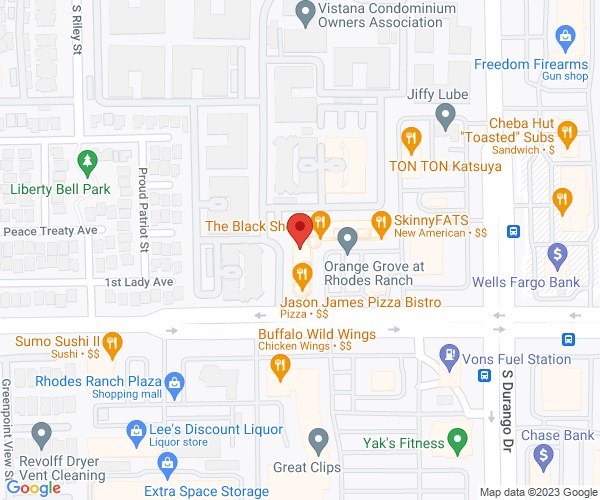 Cocktail of the month: The Sunburn at The Black Sheep

Summer is the best drinking season because of its implicit approval of volume.