Bardot Brasserie, now open inside Aria, is a step back in the right direction. For $3 million in renovations, every trace of its former incarnation (Mina’s American Fish) was wiped clean. The new vibe is decidedly Parisian. Glossy, dark lacquered walls, marble accents, and dim lighting oozes sex appeal, and a bustling bar — which glows softly from very de rigueur polished brass fixtures — is a dream first-date destination.

With names like the Voltaire (vodka, housemade ginger syrup, Eric Bordelet sidre, baked apple bitters) and Charlemagne (Brenne single malt whisky, Tempus Fugit kina, Chambord, pineapple), cocktails are cerebral as well as seductive. However, my table opted for wines by the glass ($11-$32), which our server  — a Frenchman named Thierry, bien sûr — competently presented and poured without a trace of snootiness.

This being a French experience, the yolks just keep on coming. A well-seasoned prime steak tartare arrives with its own wobbling sphere of organic orange cholesterol, and wood-grilled “duck a l’orange” — Bardot’s version of Buffalo wings — is served with an ethereal sauce Maltaise, or orange-infused Hollandaise. Both are good but not particularly memorable. For something more approachable, there is always the French onion soup, but that comes with a gently poached egg, too.

I found respite in my entrée. Parisian gnocchi, made with semolina instead of potatoes, is a visual stunner: the dumplings, seared on the surface and bearing a faint resemblance to bay scallops, are carefully arranged with hand-trimmed celery, earthy wild mushrooms, and fresh goat cheese. Again, a server naps your plate with sauce — this time made with roasted garlic and cream. It’s like a walk in the woods on your plate.

An order of sautéed skate wing stood in sharp contrast. Did it come from the same kitchen? Served on a puddle of cauliflower puree with a few shards of kale on the side, it was uninspired. There were also bones still in the flesh.

Whales, ballers and hardcore Francophiles can splurge on traditional côte de bœuf or lobster Thermidor for two; for those who are satisfied with simpler pleasures, there is “Le Steakburger.”

Desserts are an unfussy finish to the meal. Of the five French classics on offer, we enjoyed a caramelized tarte tatin, deeply flavorful and large enough for two. But a starkly presented mille feuille, constructed only of puff pastry wafers and crème patissiere, is a must-experience exercise in minimalism. 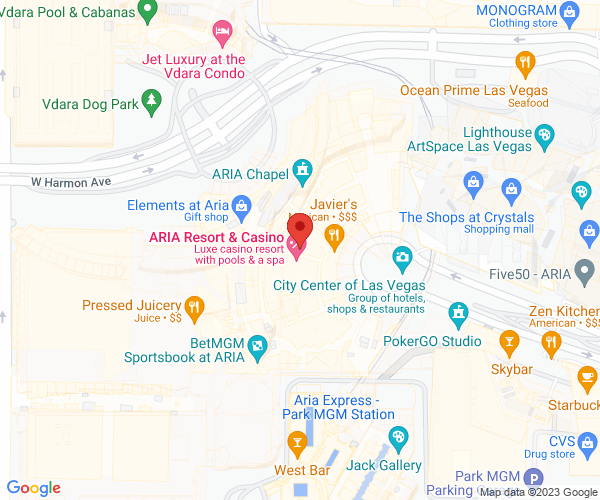 The dish: Go ahead, try me

Local culinary tours are banking on our bellies for business. But what exactly does a “taste of Vegas” taste like?

So much food • so much flavor • such good deals

The dish: Go ahead, try me

Local culinary tours are banking on our bellies for business. But what exactly does a “taste of Vegas” taste like?

More dishes and dining trends of 2015 that our critics savored.

The dish: Meet the new boss