Love good beer? Support local businesses? Enjoy walking around warehouses? If so, head to the new Henderson Booze District. One industrial building hosts Bad Beat Brewing, which features IPAs and a delectable basil-infused “Ace in the Hole.” Another holds CraftHaus, where deliciously sour saisons fill tulip glasses under the glare of colorful cuckoo clocks. A third brewery is opening this month. Finally, Southern Nevada is getting the brewpub love it so justly deserves. 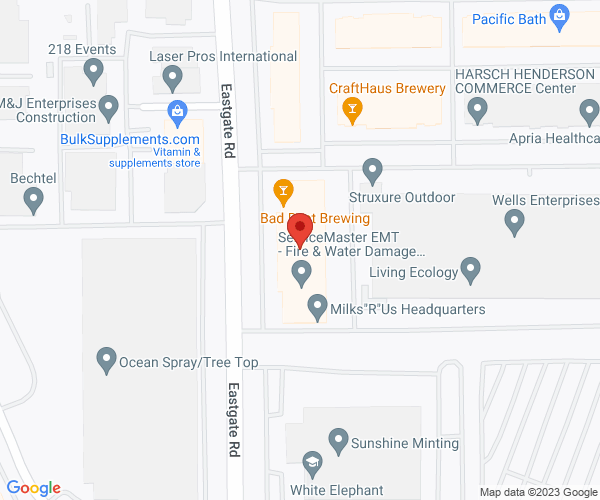 Spicy, sassy and sour: The new breed of small-batch brews will challenge your palate — and deliver a good buzz, too.

The dish: Check your head

Weston Barkley never considered brewing as a profession. The first beer he ever drank was an ordinary bottle of Budweiser, and his first major job — a service technician for a local car dealership shortly after graduating from Durango High School — was a stable and satisfactory gig that lasted for almost a decade.