It’s not surprising Caesars’ $17 million Bacchanal Buffet renovation would result in a meal worth experiencing. What’s surprising is exactly how good it is. The early accolades have been numerous, the mind-numbing lines indicate people have taken notice — but the attention to detail makes the Bacchanal Buffet even better than it’s been made out to be. Note: This praise is coming from a non-buffet guy.

Consider the fried chicken — boasting delicate, crunchy buttermilk batter with just the right amount of spice. Its secret recipe might make this chicken the best in the valley, at least according to my Southern-born wife who’s quite the expert on such things. The broccoli and cheese certainly is the best in valley (even if they are cheating a little bit on this one by frying the broccoli to retain its firmness). Even the tonkatsu ramen is being served up by a former Monta chef. That’s dedication. 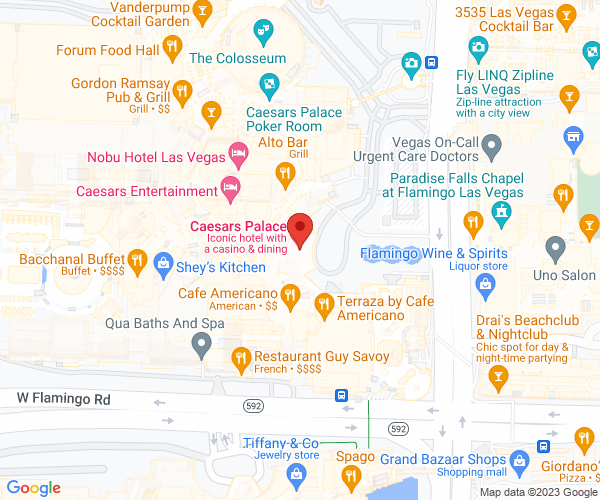 Why let the food critics have all the fun? This year, we quizzed six local culinary luminaries — from high-profile restaurateurs to the city’s most innovative chefs — about the year in dining. Voila: A little praise, a little panning, a dash of OMG-I-can’t-believe-he-went-there — served piping hot.