Executive chef, Johnny Church’s casual menu includes shareable items, by-the-glass wine pairings, and even dishes that aim to be on the healthier side (with plenty on the indulgent side, of course).

The main dining room’s menu might be considered the face of the restaurant. This is where you’ll find many of Church’s greatest hits. Of the three sections — Root, Ranch and Surf — the vegetable category boasts some of the most novel tastes. The standout is a roasted spaghetti squash dish, dressed with small roasted beets, a house-made truffle “cheese,” grated black truffle, walnuts and pumpkin seeds. The dish is entirely vegan, but nothing feels substituted — not even the cheese. It’s simply a satisfying, delicious dish.

The fried chicken “oysters” are also satisfying, but also thrillingly modern. (Chicken oysters are the tender rounds of dark meat near the thighs.) These are fried until crispy and served with lemon butter, covered in a little veil of lardo and a cloud of spinach foam — to call it a three-star chef’s version of a chicken nugget comes close to doing it justice. On the Surf menu, the Veta la Palma sea bass and lionfish ceviche stand out for their eco-cred as much as their culinary virtues. The sea bass comes from a sustainable, cutting-edge aquaculture farm in Spain; the lionfish is a fast-breeding invasive species whose place on the menu is a part of an attempt to curb its seemingly unstoppable takeover of sensitive coastal waters. The Veta la Palma is dressed simply with chimichurri to highlight the tender, delicate flesh of the sea bass. The lionfish ceviche is prepared in a lively Peru-meets-Thailand style, with ginger, coconut milk, aji amarillo pepper paste and lime, served with tempura shiso leaves.

Naturally, there are a few steak dishes, but they’re hardly standard. The 16-ounce rib eye is seared four times, employing a technique of searing and cooling pioneered by modernist Japanese chefs. There is also a 48-ounce Creekstone Farms porterhouse swimming in Bordelaise — the size, of course, intended for an entire table to share. Another worthy inclusion: roast lamb loin wrapped in spicy Merguez Spanish sausage — strong, meaty, screaming for a glass of big Spanish red — served with a root vegetable gratin.

But the most promising part of the new Aureole is the easiest to miss: The tasting menu available in the Fountain Terrace Room in the back main dining room. (You have to ask for it, and sometimes you have to insist.) Some dishes on the six-course menu are smaller versions of the regular dinner menu, but they’re no less meticulous and thought-provoking. Take the sheep ricotta tortellini with duck confit and black truffle cream, which manages to be both superbly rich but also complex, or the sense-dazzling seared Sonoma foie gras and churros with huckleberries. For dessert, there’s intrigue: They combined the after-dinner cheese course with the dessert menu in offering savory cheesecake slices, which mix either blue cheese, brie, or aged cheddar into the batter, with a topping of a fruit compote or ice cream on each. 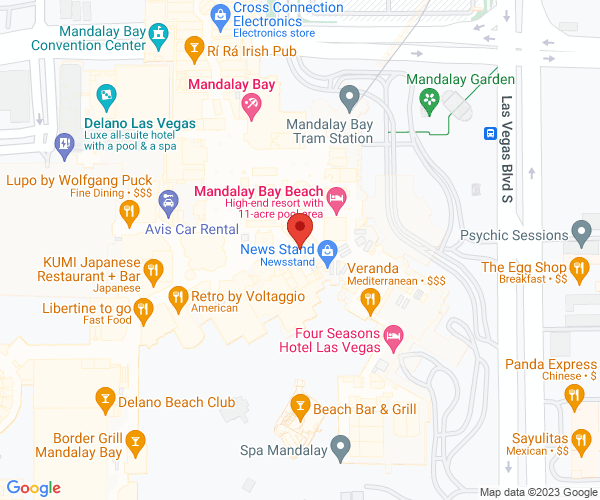 Strip icon Aureole takes a chance on a new direction. Here are tasting notes from a journey that’s just begun.