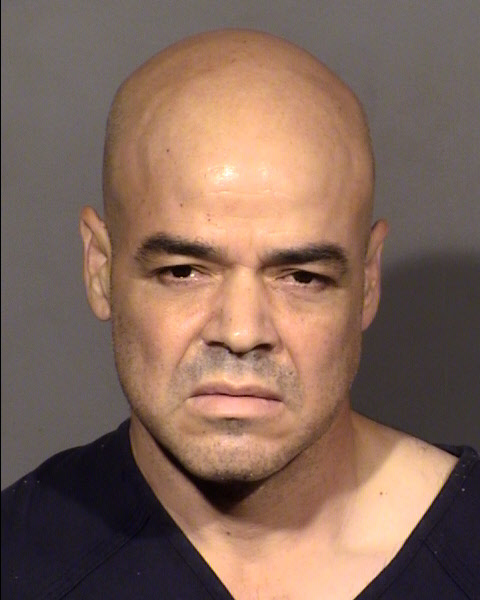 The DNA of a jailed elected official who was angered by past and upcoming newspaper stories was found on the hands of a Las Vegas investigative reporter who fought for his life while being stabbed to death outside his home, authorities said Thursday.

County Public Administrator Robert Telles stood handcuffed in court with bandages on his wrists and police officers at his elbows while a prosecutor told a judge that Las Vegas Review-Journal reporter Jeff German’s death was a planned attack by an assailant who left his own cellphone at home and waited in a vehicle outside German’s home.

“The published articles regarding a public figure, the public administrator’s office, ruined his political career, likely his marriage, and this was him lashing out at the cause,” Chief Deputy Clark County District Attorney Richard Scow said of Telles.

Las Vegas Justice of the Peace Elana Lee Graham called a police report detailing the attack “chilling,” including the discovery of wounds on German’s arms and DNA believed to be from Telles in German’s fingernails.

“He was fighting for his life,” the judge said of the 69-year-old longtime journalist. “It appears from this report that Mr. Telles was waiting ... and called (German) over to the side of his own home.”

Clark County District Attorney Steve Wolfson called German’s death “brutal and meaningless” and the case against Telles important for the community. Wolfson said a decision about whether to seek the death penalty will be made in coming months.

Clark County Sheriff Joe Lombardo said Telles was hospitalized for what the sheriff called “self-inflicted” wounds, hours after investigators served a search warrant and confiscated vehicles in the criminal probe of German’s killing.

Telles had been a focus of German’s reporting about turmoil, including complaints of administrative bullying, favoritism and Telles’ relationship with a subordinate staffer in the county office that handles property of people who die without a will or family contacts. Telles, a Democrat, went on to lose his bid for reelection in the June primary.

“This has been an unusual case from the beginning,” Lombardo told reporters at a news conference, “the murder of an investigative journalist, and the main suspect an elected official here in Clark County.”

Lombardo is the elected head of the Las Vegas Metropolitan Police Department and is running as a Republican for governor. He said Telles was quickly identified as a suspect with the help of media, including the Review-Journal.

“Every murder is tragic. But the killing of a journalist is particularly troublesome,” Lombardo said.

Telles was identified early in the investigation as a person “upset about articles that were being written by German, as an investigative journalist, that exposed potential wrongdoing,” Las Vegas Police Capt. Dori Koren said.

“Telles had publicly expressed his issues with that reporting,” Koren said. “We found out later there was additional reporting that was pending.”

Koren said the items matched those worn by a person captured on security camera video wearing a blaze orange shirt and walking toward German’s home. He showed photos of the shoes and the hat and said they had been been cut up.

A murder weapon has not been found, but Lombardo said police have “distorted” video that shows the attack. He said investigators were attempting to enhance it.

Police believe German was attacked about 11:15 a.m., and his garage door was open.

Telles was questioned by police Wednesday and then returned home, where he ignored reporters’ questions as he entered and did not respond to officers at his door until SWAT units and an ambulance arrived in the evening.

German joined the Review-Journal in 2010 after more than two decades at the Las Vegas Sun, where he was a columnist and reporter who covered courts, politics, labor, government and organized crime.

In a statement, German’s family called him “a loving and loyal brother, uncle and friend who devoted his life to his work exposing wrongdoing in Las Vegas and beyond.”

“We’re shocked, saddened and angry about his death,” the statement said. “Jeff was committed to seeking justice for others and would appreciate the hard work by local police and journalists in pursuing his killer. We look forward to seeing justice done in this case.” 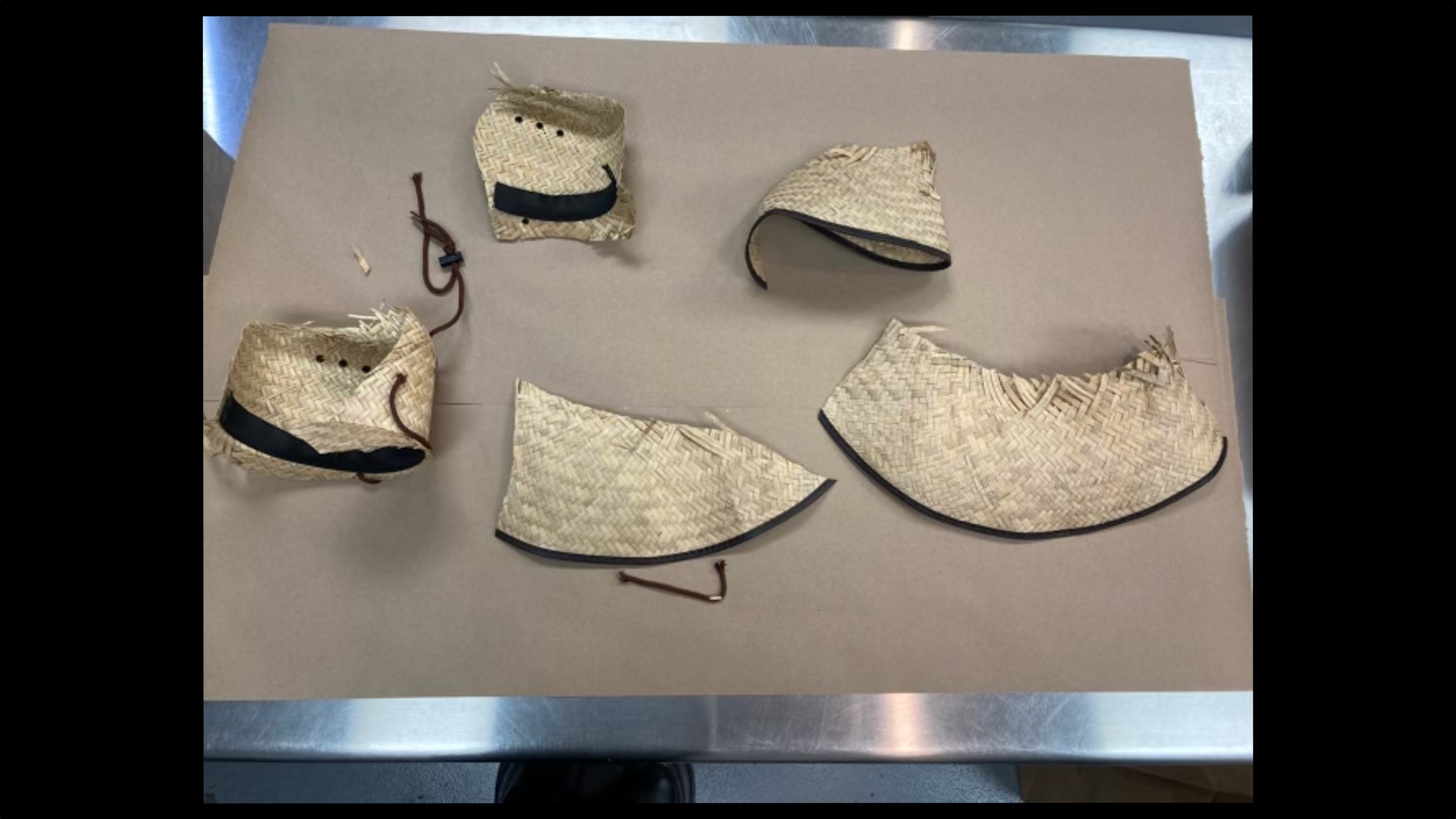 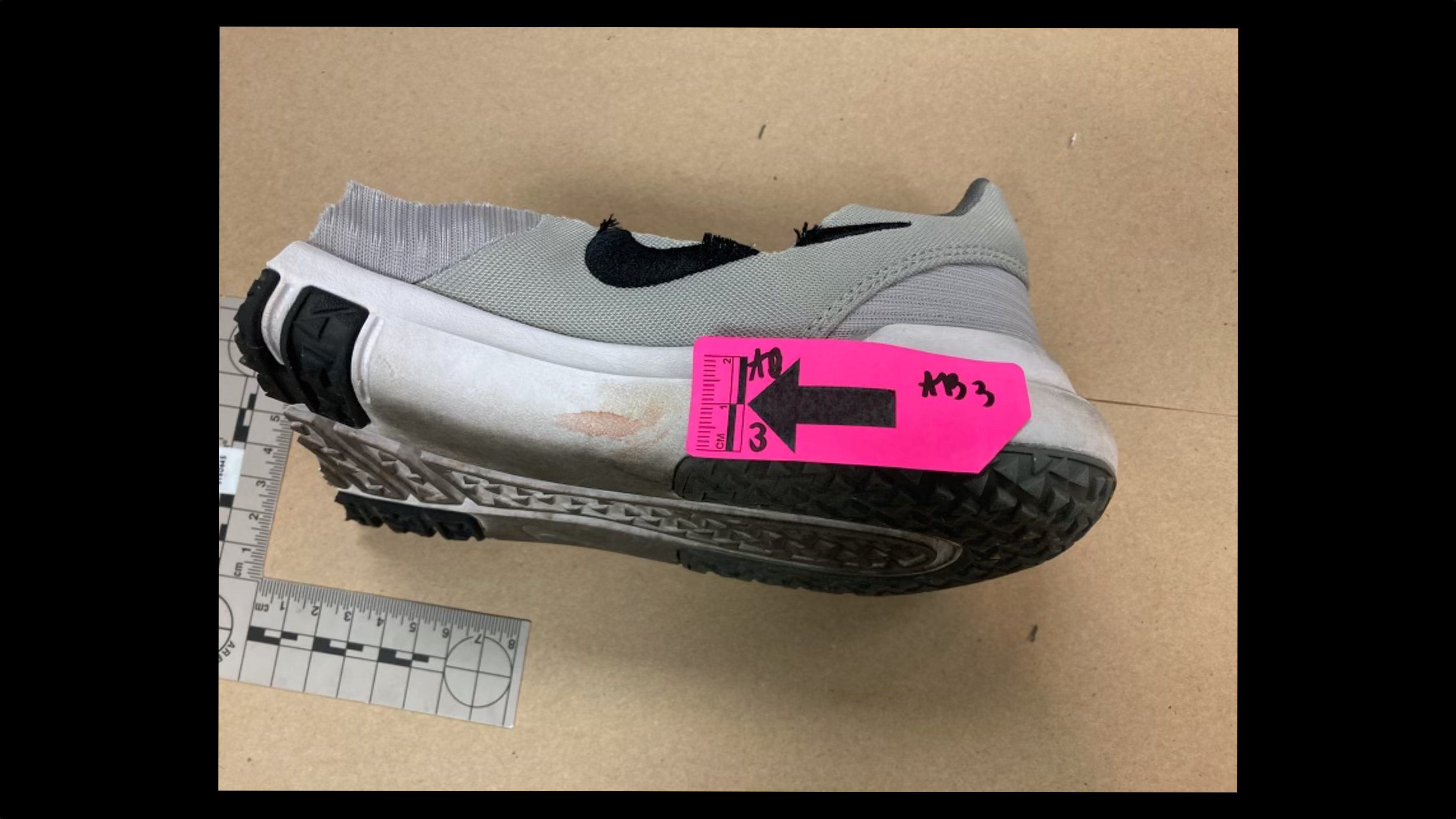 “We are relieved Robert Telles is in custody and outraged that a colleague appears to have been killed for reporting on an elected official,” the statement said. “Journalists can’t do the important work our communities require if they are afraid a presentation of facts could lead to violent retribution.”

“Hopefully, the Review-Journal, the German family and Jeff’s many friends can begin the process of mourning and honoring a great man and a brave reporter,” it said.

Clark County officials said Thursday that Telles was suspended and banned from county offices or property pending a review of his position as an elected official.

“County employees of the administrator’s office are currently working from home, and the office will remain closed until a determination is made about when it can reopen,” the statement said.

In the weeks before the June 14 primary, German bylined reports about an office “mired in turmoil and internal dissension” between longtime employees and new hires under Telles’ leadership.

Telles blamed “old-timers” for exaggerating the extent of his relationship with a female staffer and falsely claiming that he mistreated them.

Telles later posted Twitter complaints about German, the Review-Journal reported, including claims in June that German was a bully who was “obsessed” with him.

German, widely known and respected for his tenacity, was working on follow-up reports, the newspaper said Wednesday. He recently filed public records requests for emails and text messages between Telles and three other county officials, including Reid and consultant Michael Murphy.

Murphy, the former Clark County coroner hired to address complaints about leadership in the public administrators’ office, did not immediately respond to a telephone message. 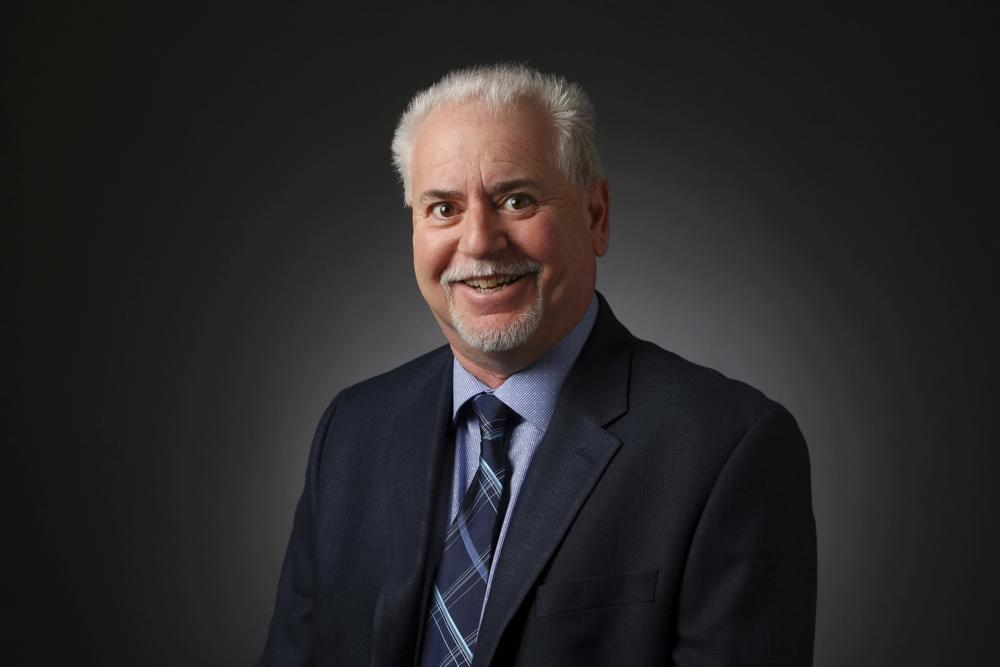 Police in Las Vegas arrested a county administrator Wednesday in connection to the stabbing death of Las Vegas Review-Journal reporter Jeff German, hours after they visited and searched the county official's house, the newspaper said. 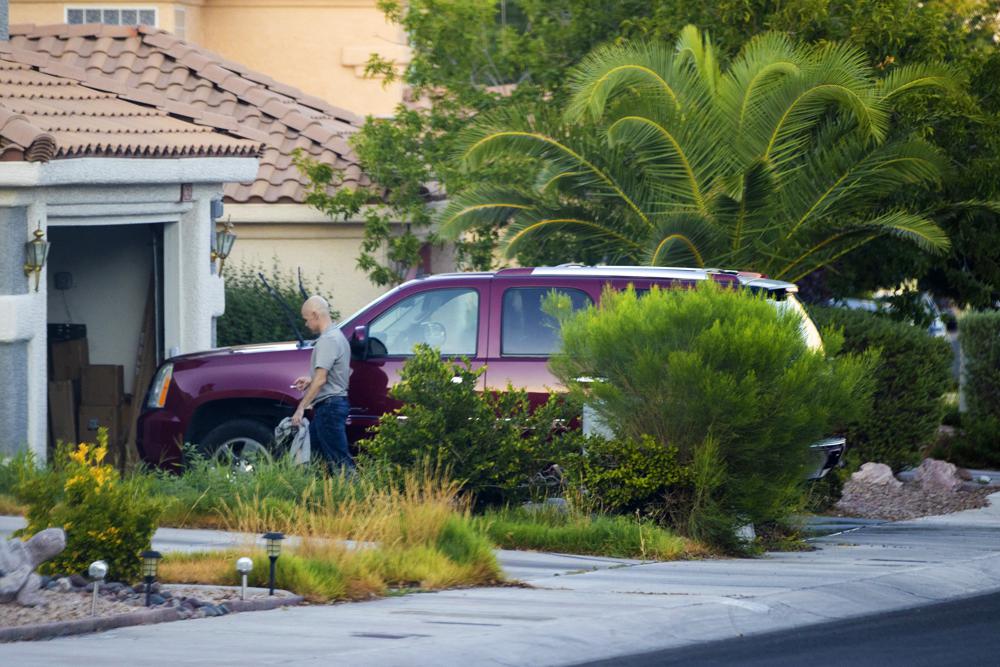 Earlier Wednesday, the Las Vegas Metropolitan Police Department only confirmed in a statement to NPR that it was executing search warrants related to the weekend homicide on the 7200 block of Bronze Circle.

But the Review-Journal reported that law enforcement officers and police vehicles were spotted outside the home of Clark County Public Administrator Robert Telles on Wednesday morning, and that a section around the home was taped off.

Journalists with the newspaper also observed a vehicle in Telles' driveway matching the description of the red GMC Yukon police say the suspect was driving. The vehicle was later towed.

German, who was found dead with stab wounds outside his home on Saturday, had recently written a series of stories about Telles' mismanagement of the public administrator's office, including allegations of a hostile workplace, bullying and favoritism. Employees also said that Telles had an inappropriate relationship with a subordinate.

Telles denied the allegations and targeted German on social media. In one tweet, Telles called one of the stories about his office a "smear piece" and said he thought German was "mad that I haven't crawled into a hole and died."

Telles lost his reelection bid during the Democratic primary in June after German's stories had run.

Police have not named Telles as a suspect in German's death or disclosed any motive for the killing.

Carlos Martinez de la Serna, program director of the Committee to Protect Journalists, said it's imperative for authorities to get to the bottom of what happened to German.

"Police must conduct a swift and transparent investigation into this killing and clearly determine the motive," he said in a statement. "Whoever killed German should be held to account."

The newspaper said German had reported on crime and corruption among Las Vegas public officials, casino industry executives and the mob during his 40-year journalism career in the resort city.

Review-Journal Executive Editor Glenn Cook said German had never told the newspaper's leadership of any concerns about his safety and added that the paper was devastated by his death.

"He was the gold standard of the news business. It's hard to imagine what Las Vegas would be like today without his many years of shining a bright light on dark places," Cook said.