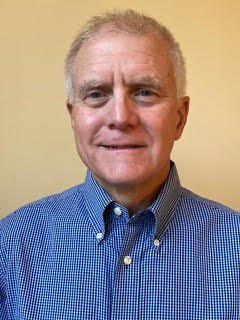 Launched in 2018, this collaboration serves the intermountain West, from sites in Idaho, Wyoming, Montana, Nevada, Colorado and New Mexico.

Rosenthal is an experienced editor who has guided other Regional Journalism Collaborations (RJCs), such as Side Effects Public Media (2018-21) and Great Lakes Today (2016-18). Previously, he worked at the Baltimore Sun, where he led several editorial sections, including the investigative reporting unit. His team and other Sun staffers were named as finalists for the Pulitzer Prize in 2016.

“I’m excited about continuing the bureau’s work in chronicling regional challenges such as land development, water shortages and the threat of wildfires,” said Rosenthal. “The Mountain West is a fast-changing region and our public radio partners have a unique ability to highlight the stories of its residents.”

“The Mountain West News Bureau has been a great success,” said Tom Michael, general manager of Boise State Public Radio and the RJC’s managing director. “Our reporters have earned national attention and a shelf of awards, but what matters most is telling the story of the West from the West, and Dave is prepared to take this team to the next level.”

The Mountain West News Bureau got its start in 2017 with a grant from the Corporation for Public Broadcasting (CPB), which has helped create several public media RJCs across the country. The bureau continues to be supported by CPB, and by its partner stations and its affiliate members.