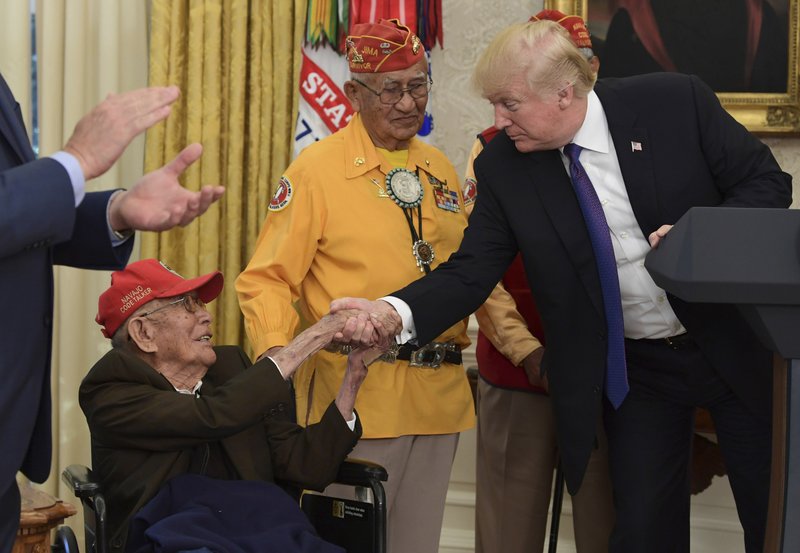 The cause of death was not disclosed.

Begaye was among hundreds of Navajos who served in the Marine Corps, using a code based on their native language to outsmart the Japanese.

According to the Navajo Nation, Begaye served as a Code Talker from 1943 to 1945 and fought in the Battle of Tarawa and the Batter of Tinian. He spent a year in a naval hospital after being wounded.